QM Environmental was the successful proponent to execute the demolition a former sour gas facility in a remote area of Northern Alberta for Husky Energy.

Under the contract, QM’s demolition team performed the following services, among others:

The project was completed in the fall and winter months in Northern Alberta, which posed challenges that were overcome.  Many local vendors were utilized throughout the project, and QM exceeded the Indigenous inclusion standard set on the project. 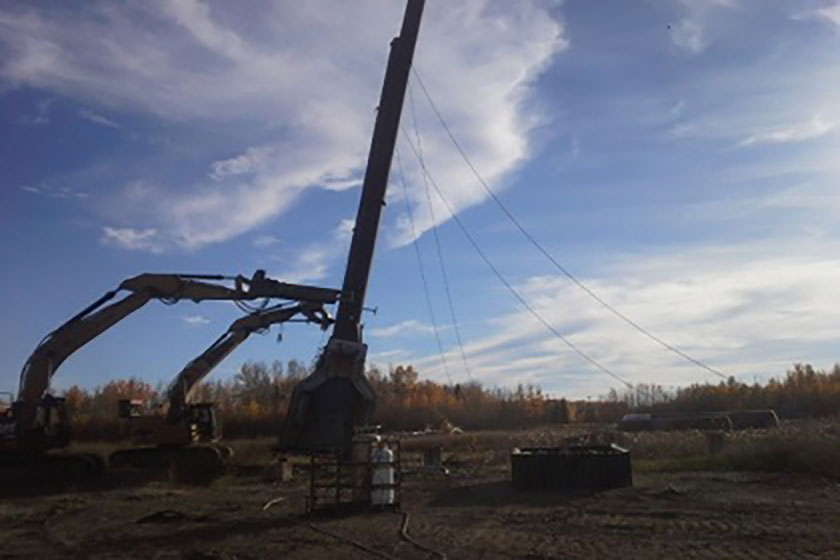