The Canadian Forces Base Comox, situated in the town of Comox, BC, on the east-central coast of Vancouver Island, was originally constructed by the Royal Air Force in 1941 to guard against potential threats during WW2. After its reactivation in 1952, the base became a permanent fixture of Canada’s defence infrastructure. Training exercises utilizing aqueous film forming foam (AFFF) were performed at the Fire Fighter Training Area (FFTA) from the early 1970s to 2005, contaminating the land with PFA’s compounds.

From April to December 2021, QM Environmental provided the following services to the client:

After the remedial works were completed, QM designed and constructed a new surface that would act as a cap while allowing firefighters to carry out training scenarios. 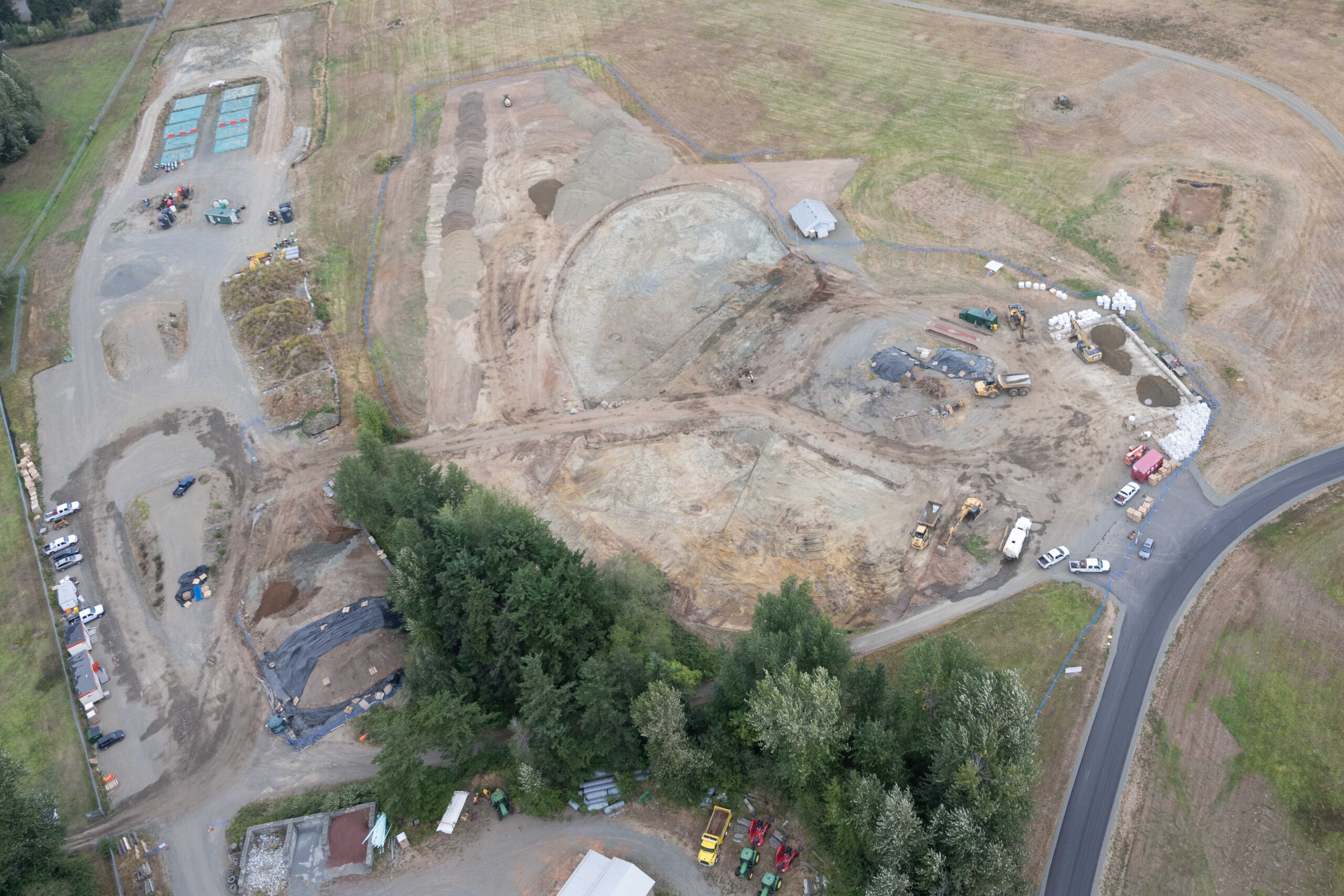 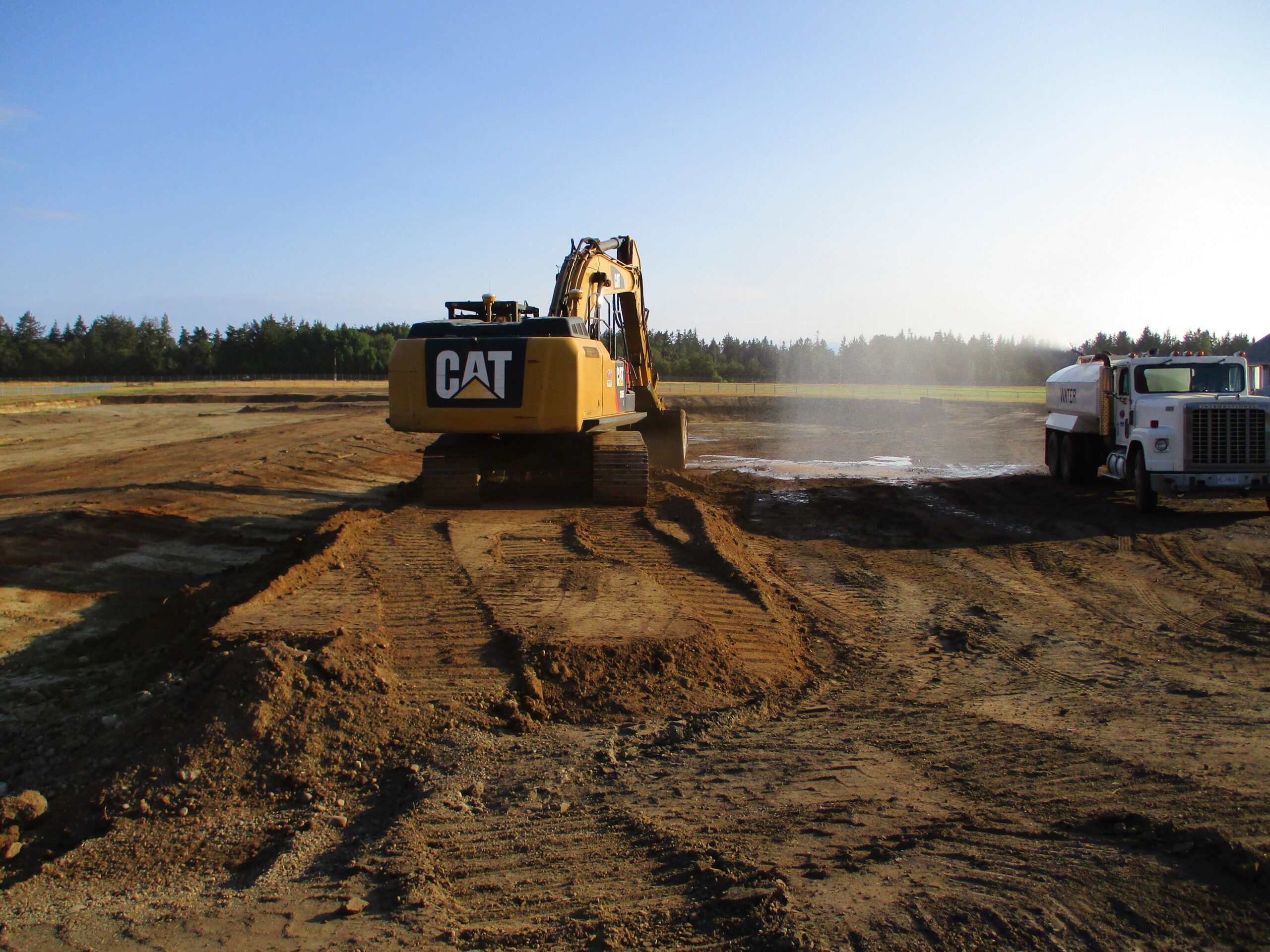 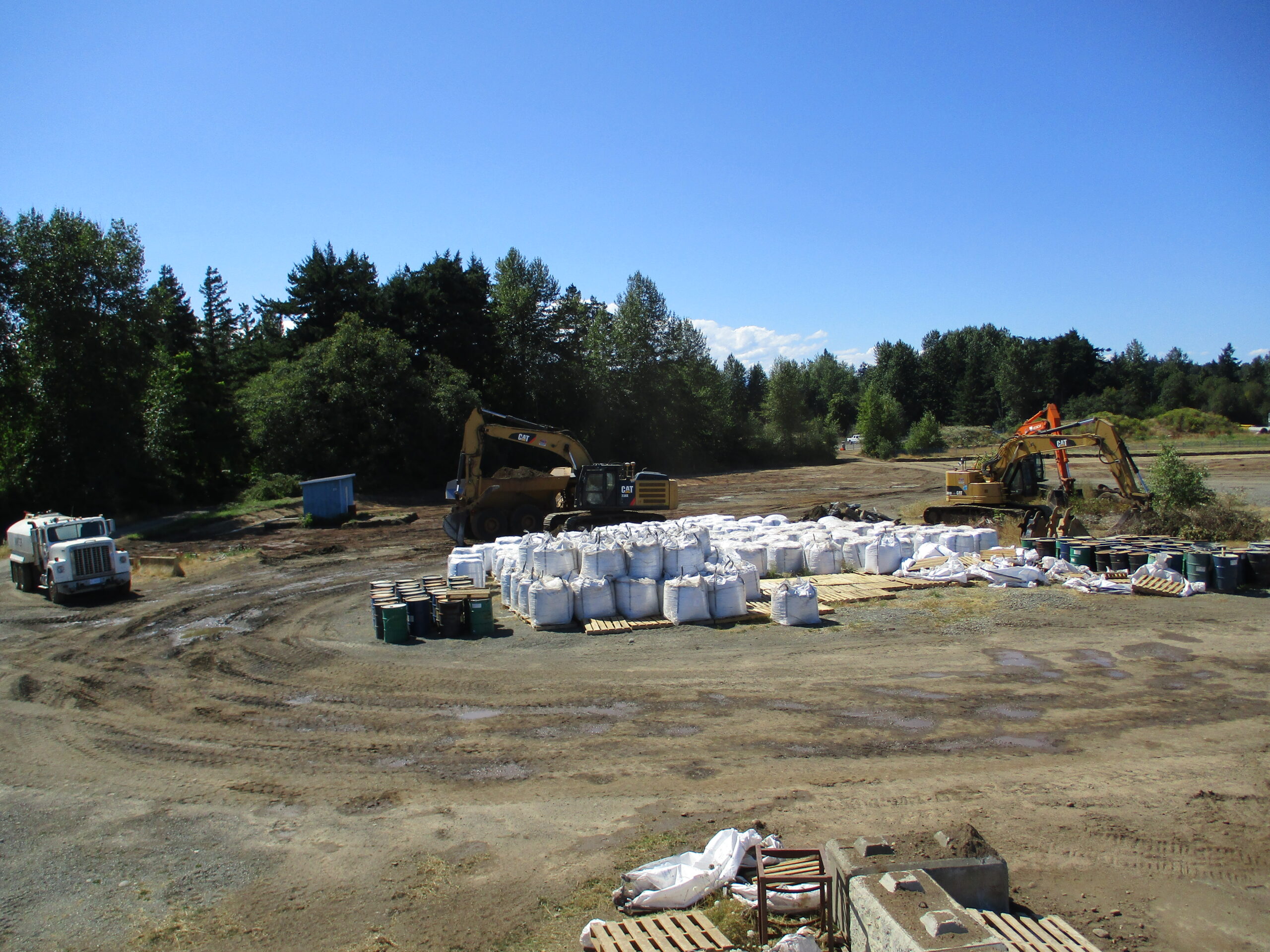 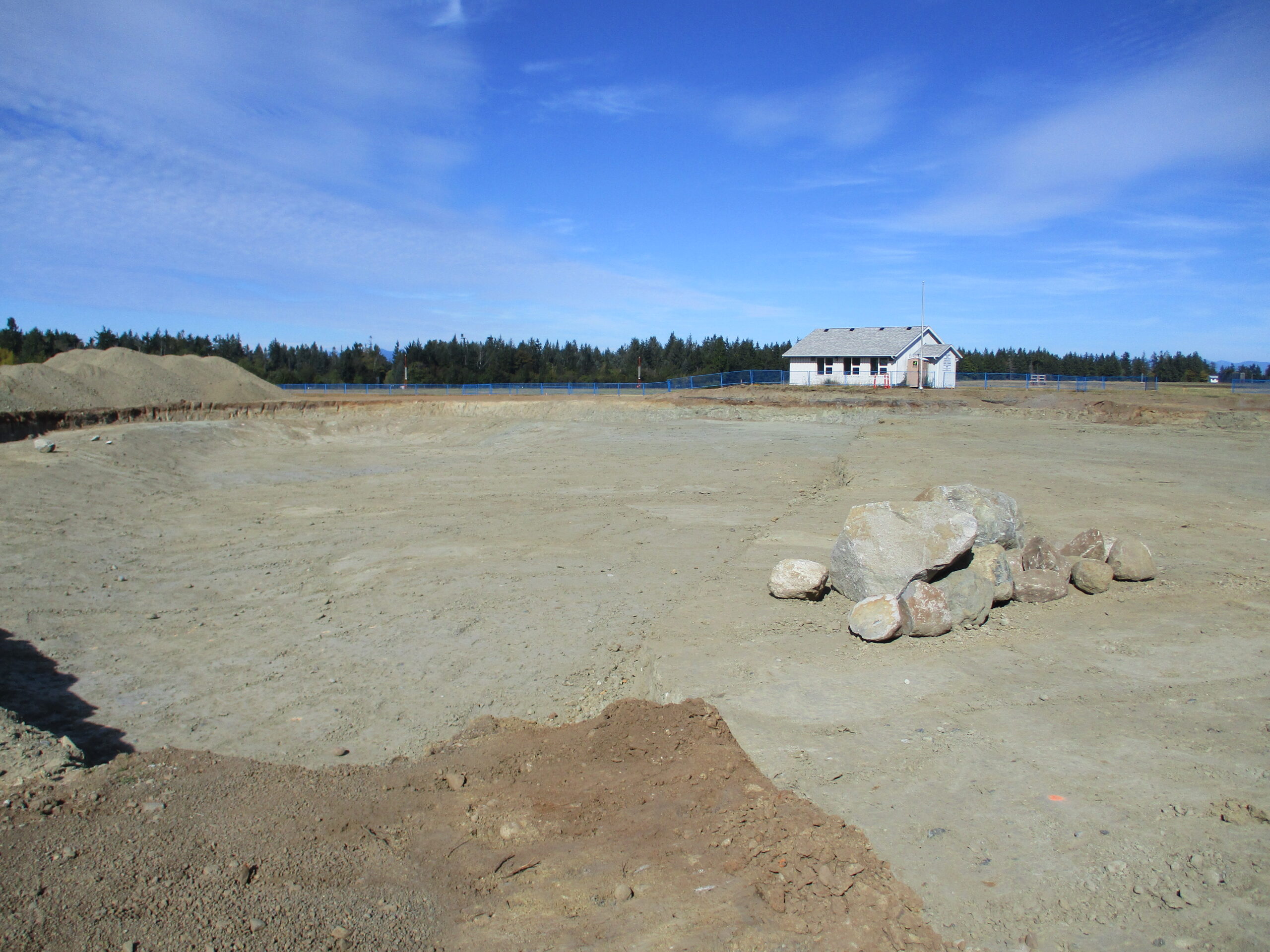 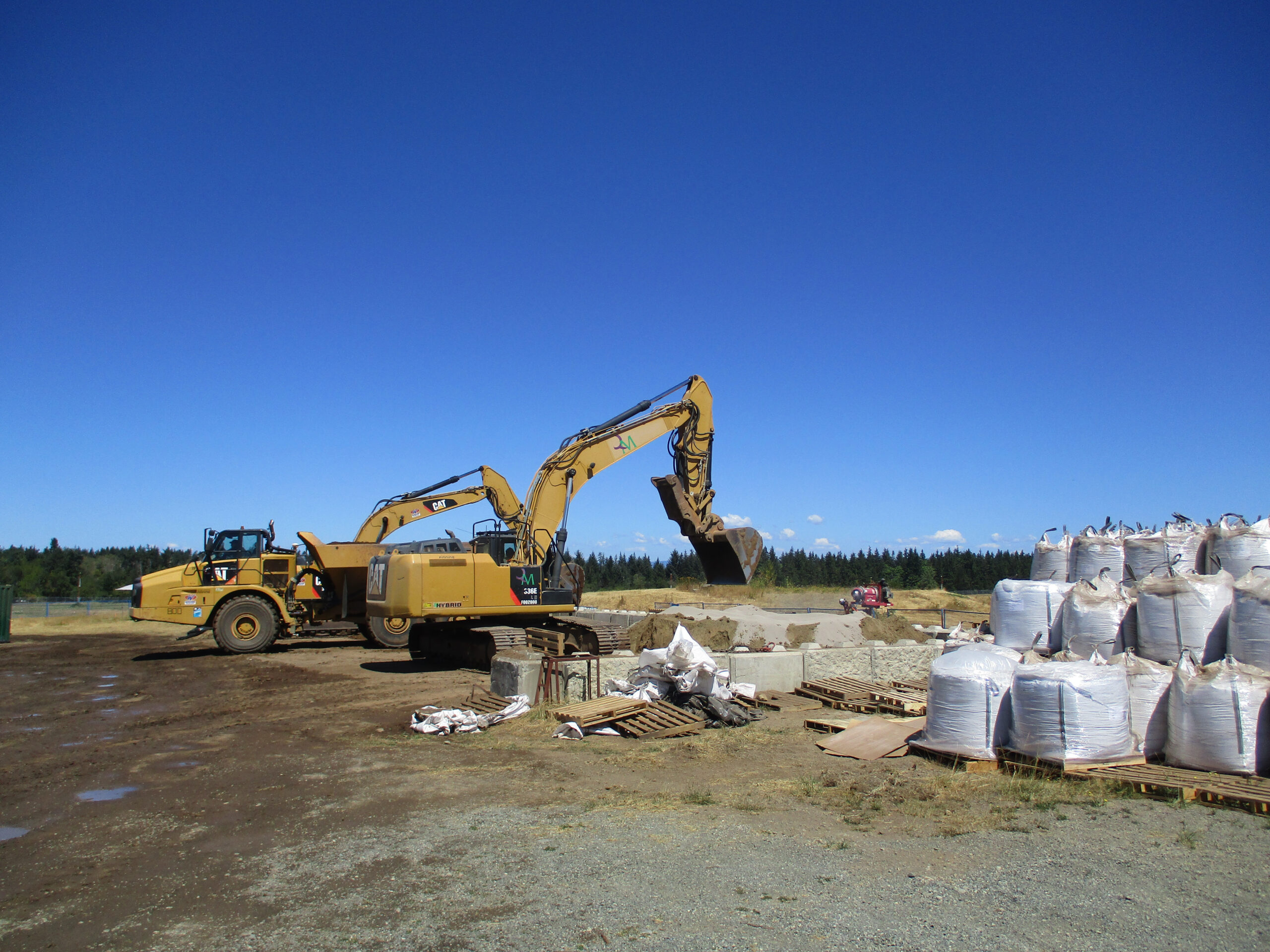 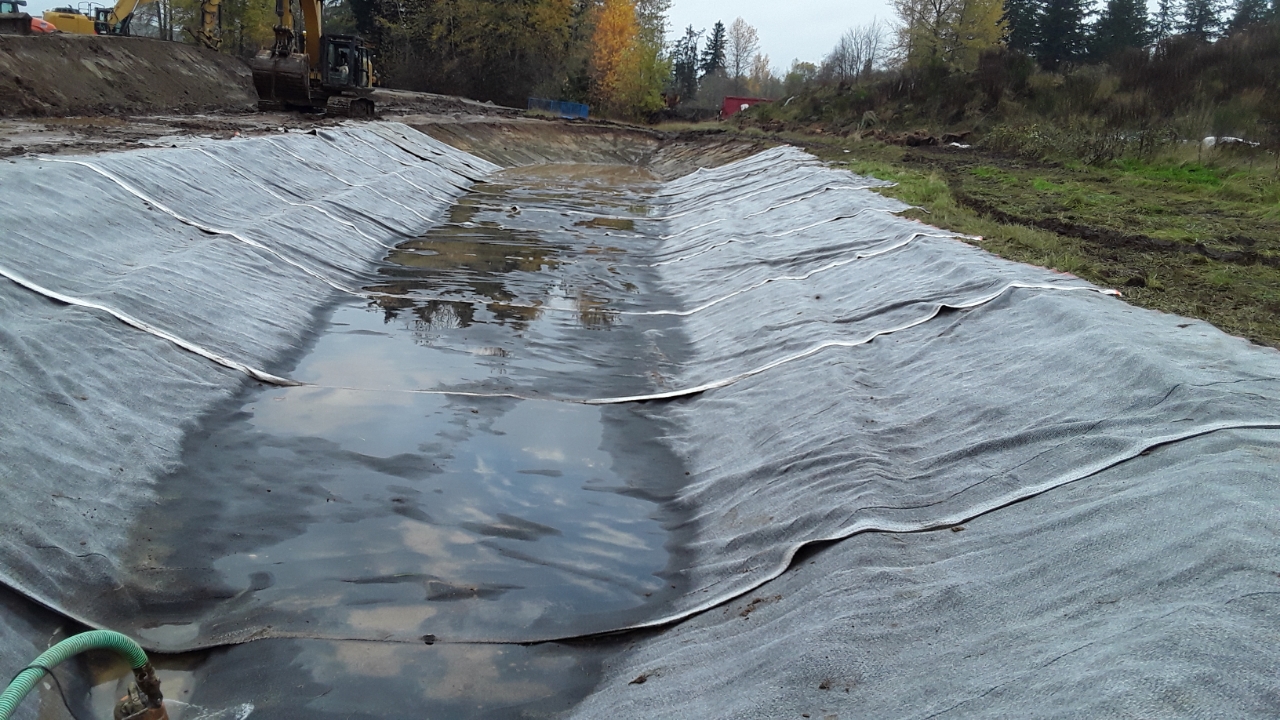 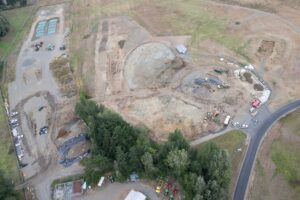