In June 2019, QM Environmental, through its limited partnership with Point Athabasca Contracting LP (“QM Points LP” or “QMP”), was awarded the Gunnar Mine Other Site Aspects Remediation Project by the Saskatchewan Research Council (“SRC”). The Gunnar Mine Other Site Aspects Remediation Project is part of the Government of Saskatchewan and Government of Canada efforts to assess and reclaim abandoned northern Saskatchewan uranium facilities (Project CLEANS or Clean-up of Abandoned Northern Sites). The SRC is tasked with managing the remediation of the former Gunnar Mine and Mill Site on behalf of the Government of Saskatchewan. The Gunnar Mine and Mill Site poses potential risks to the surrounding communities and environment due to limited previous efforts into decommissioning of abandoned mills and mines in Saskatchewan. The project involves remediation of the Gunnar Mine site to reduce the overall risk to the immediate environment and to transform the Site to its natural use to allow for re-establishment of vegetation and traditional use of the land.

The Gunnar Mine and Mill Site is a former uranium mine located on the north shore of Lake Athabasca in northern Saskatchewan, roughly 68 km south of the Northwest Territories and Saskatchewan border. Mobilization to a site as remote as the Gunnar Mine Site is extremely complex. Working at the Gunnar Mine Site requires extensive planning, precautions and proper sequencing for successful completion due to inclement weather, difficult access and shortage of local supplies. Transportation and logistics present major risks to the execution of a remote northern project. The project site is only accessible via small aircraft or barge for five months of the year, with winter road access limited to 3 weeks in springtime. Therefore, an approach that reduces risk associated with the available window to utilize the Lake Athabasca winter/ice road is necessary.

The project aims to reduce the risks the Site poses, in its current state, to the health and safety of the public and the environment. Remedial planning has focused on a concise list of site aspects for major contaminant source and/or risk areas at the Site; including the uranium tailings deposits, as well as Other Site Aspects. Specifically, the remediation project objectives and endpoints are:

• Containment and stabilization of the unconfined tailings and waste rock piles to minimize human health risks posed by gamma radiation;
• Minimization of contaminant releases from the tailings and waste rock to Lake Athabasca;
• Permanent disposal of all waste materials in a manner that is environmentally sound and meets regulatory requirements;
• Remediation and contouring of the landscape in a manner that is compatible with the natural surroundings and future use of the Site; and
• Taking measures to ensure conventional health and safety.

Summary of Work Completed to Date

The Canadian Nuclear Safety Commission and Saskatchewan Ministry of Environment regulated project involves the following tasks that are currently 48% complete:

A large equipment fleet was utilized during the 2019 and 2020 field seasons including four excavators (sized 28 MT to 51 MT), one loader, one grader, two bulldozers, and five rock trucks (sized 30 MT to 40 MT).

QMP’s commitment is to provide a safe workplace to its employees and protection of the environment while minimizing loss of property damage. QMP developed and implemented site health and safety policies as part of the Health and Safety Management Plan for the Gunnar Mine project. QMP was able to achieve a zero lost time injury during the 2019 field season which is our topmost priority to ensure the safety of our employees.

In response to COVID-19, QMP has initiated a COVID-19 Contingency Management Plan and a COVID-19 Site Response Plan. The COVID-19 Contingency Management Plan was developed to aid in the understanding of project-related impacts, risks, and mitigations. The plans also aim to evaluate the key interests of the project including protecting resources, minimizing customer inconvenience, identifying key staff, and assigning specific responsibilities. To ensure a safe working environment, the COVID-19 Site Response Plan was developed to outline preventive and control measures as well as guidelines that have been implemented to reduce the risk of spread of COVID-19 infection during QMP’s daily remediation activities at the Gunnar Site. The plan also lists precautionary measures taken by all QMP employees and subcontractors prior to their arrival at the Gunnar Site.

In addition, QMP developed a site-specific traffic control plan (“TCP”) to establish the site-specific procedures to provide a safe and efficient manner for transportation of equipment, vehicles, materials and personnel on and off the site. This TCP is intended to be a practical document that provides guidance to project personnel during the work activities in order to protect personnel, the environment, and minimize potential adverse effects.

QMP has worked closely with SRC to obtain the required Fisheries and Oceans Canada (“F&OC”) request for project review and approvals for work within water bodes at the Gunnar Mine site. QMP has performed work adjacent to water bodies and within the high watermark of Lake Athabasca. QMP has also performed work on two historical drainage channels impacted with tailings material. Historical tailings material found within the water bodies and drainage channels has been removed using excavators equipped with GNSS positional control. The strategies for erosion and sediment control for work adjacent to water bodies involved the installation of silt fencing, floating silt curtains, and employing excavation practices that manage erosion.

A Project Execution Plan has been developed to provide a detailed approach to progressive borrow development and reclamation. Clearing and grubbing will be completed and vegetation and organics will be stockpiled for future use in reclamation. Also, under the Gunnar Revegetation QMP will be completing all the revegetation at the Gunnar Mine Site using a small disking harrow to broadcast native seeds and fertilizer.

Meaningful community engagement is key to the successful completion of the Gunnar Mine Site Remediation. Developing cooperative and inclusive relationships with the three First Nations within the Athabasca Basin is of the utmost importance in establishing a social license to participate in this remote remediation project. Implementing practical and robust methods to ensure opportunities for local First Nations employees from entry-level labour to supervisory and management positions was integral to operational optimization.

The overall goal with respect to social and economic sustainability is to properly engage, include and support the Athabasca Basin Region throughout the length of the project in a manner that serves the region’s communities and people for years after the project ends. 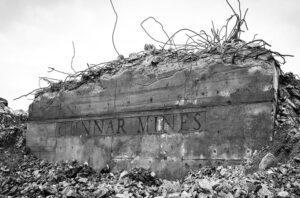 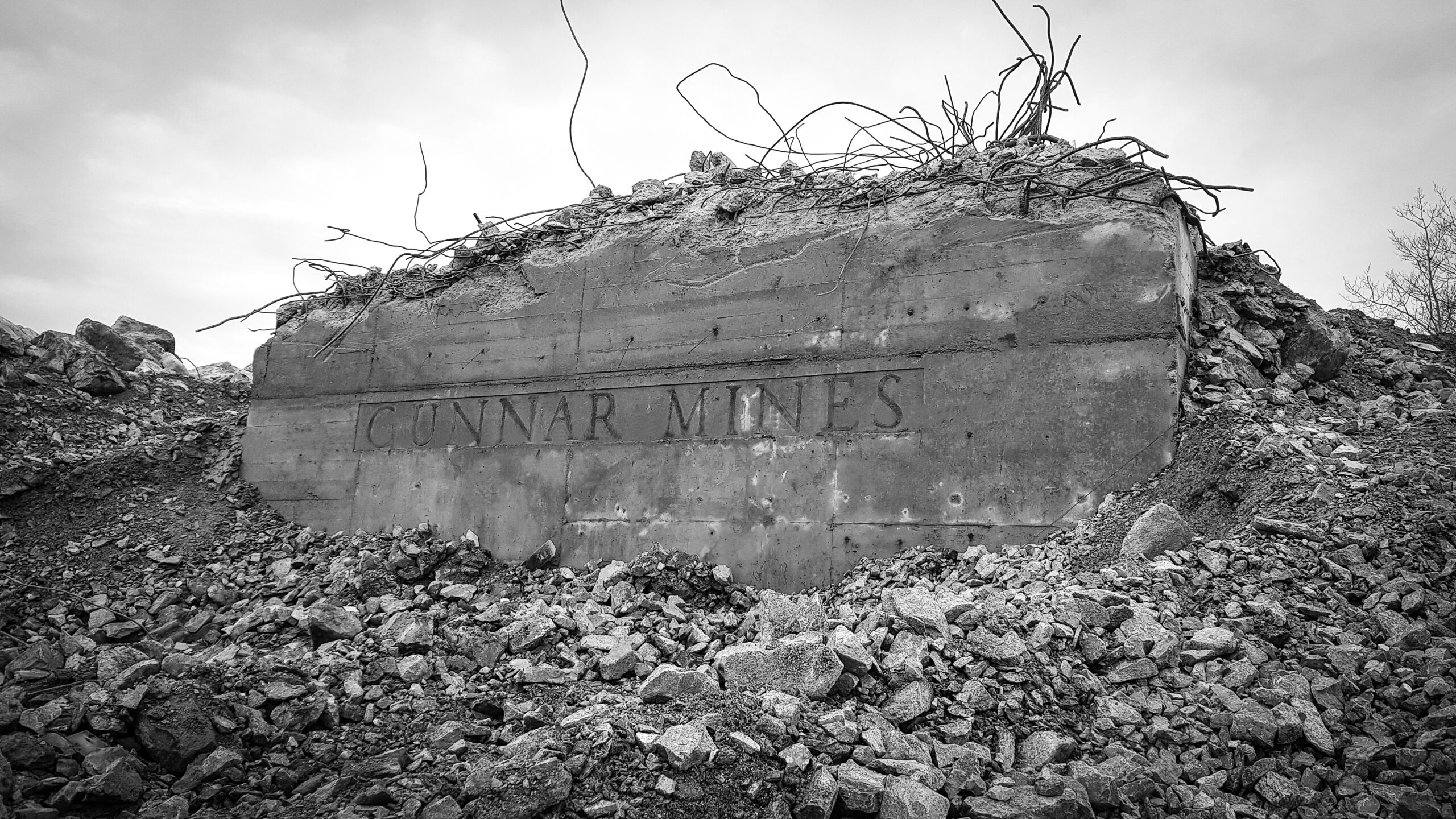 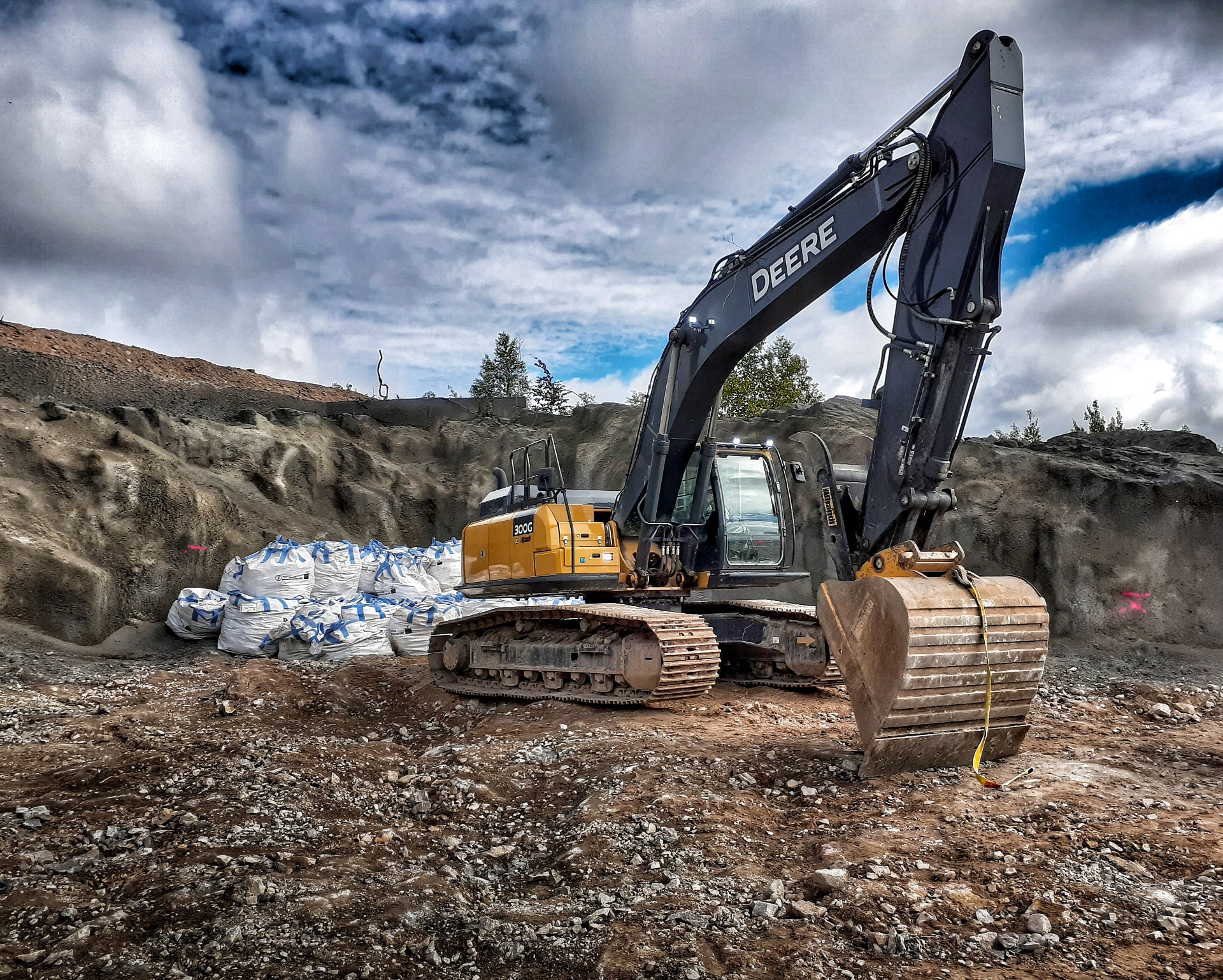 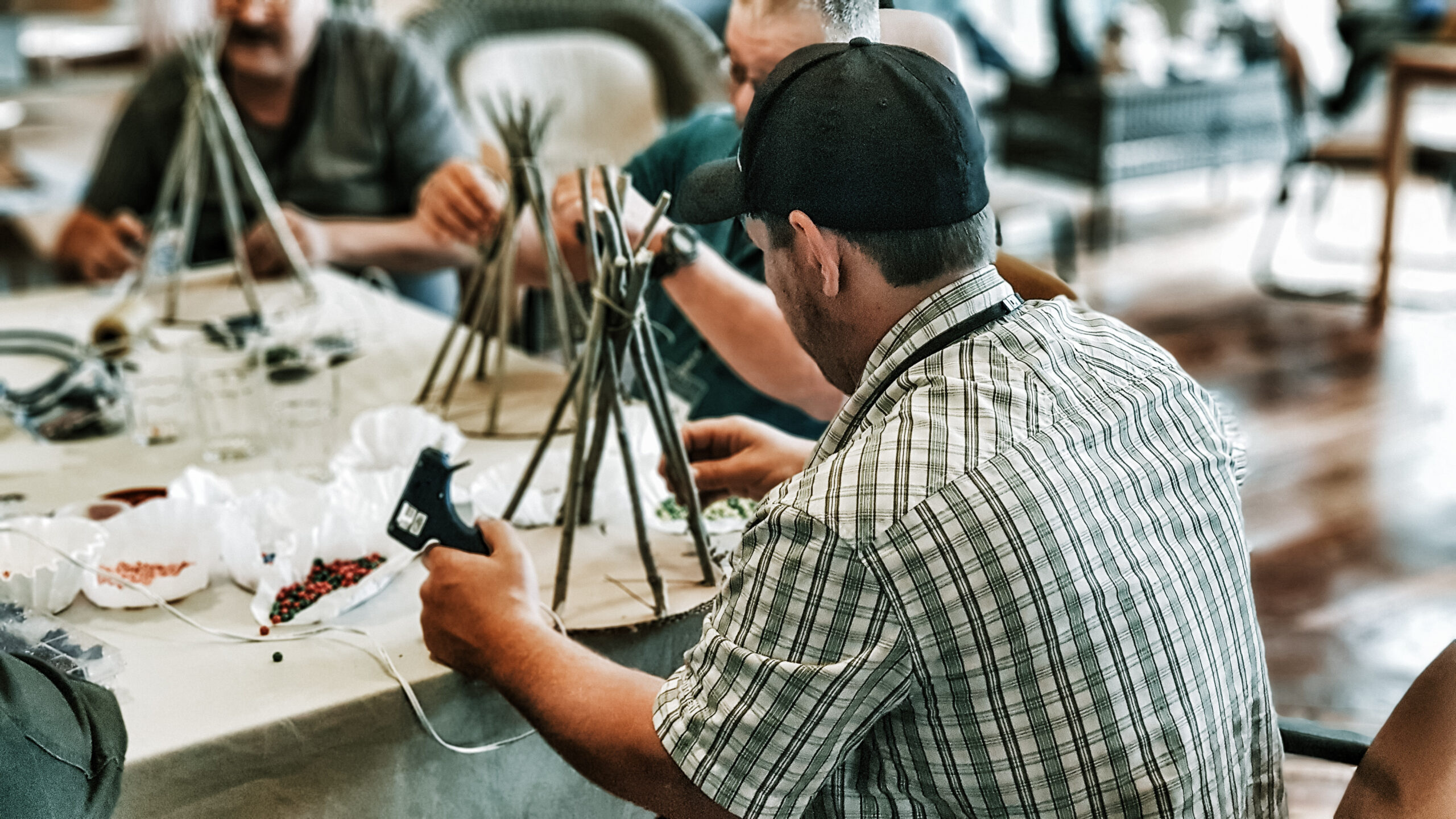 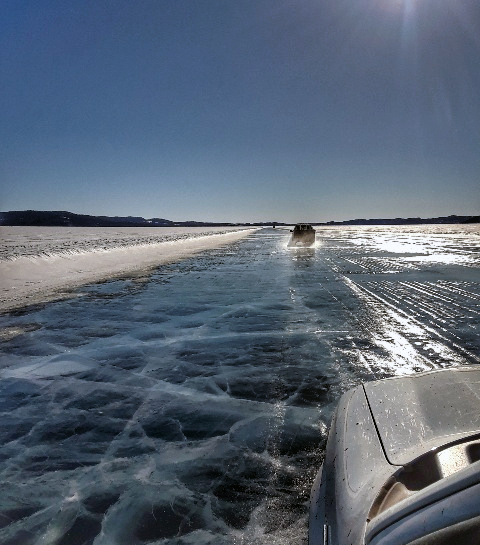 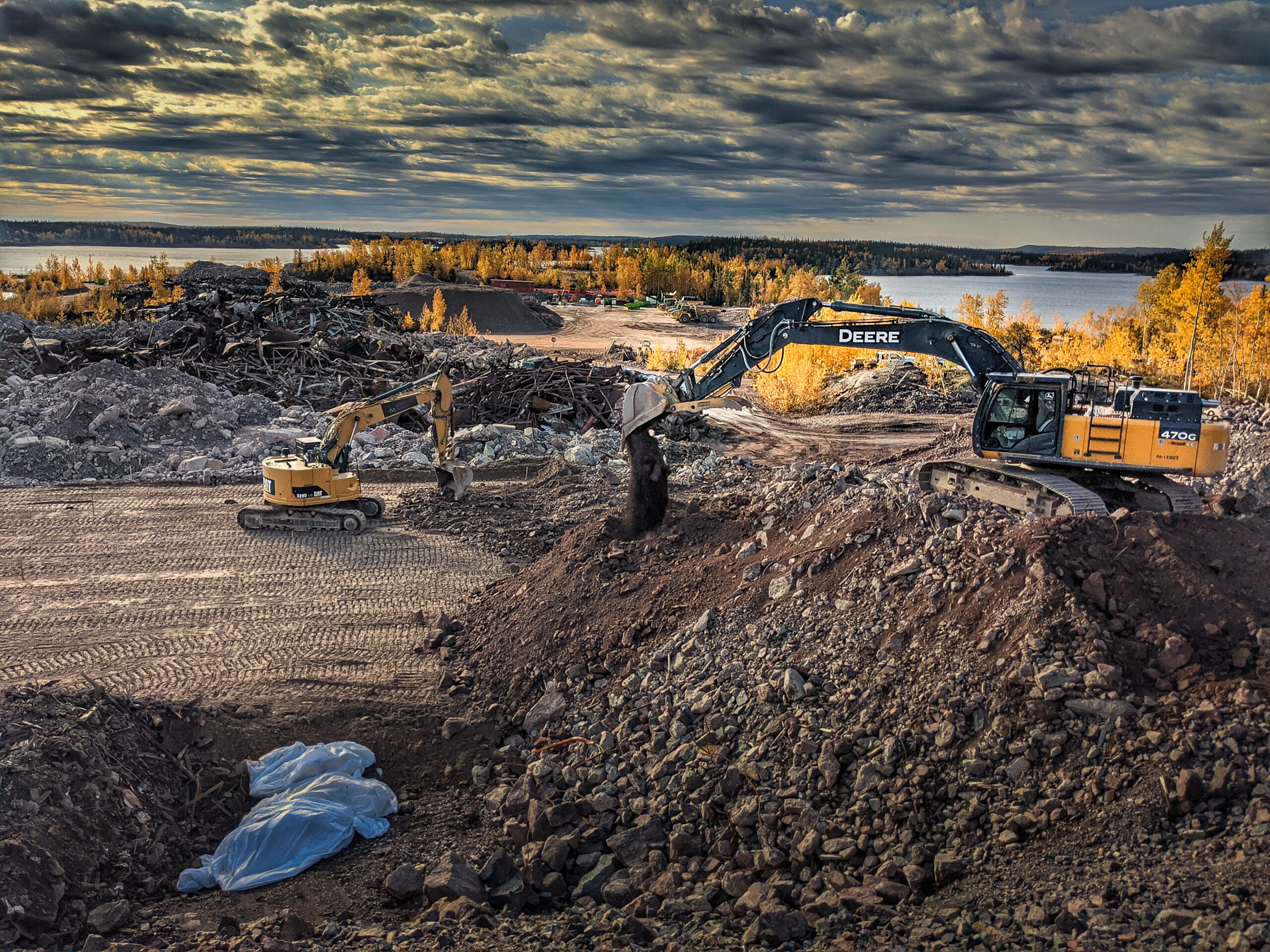 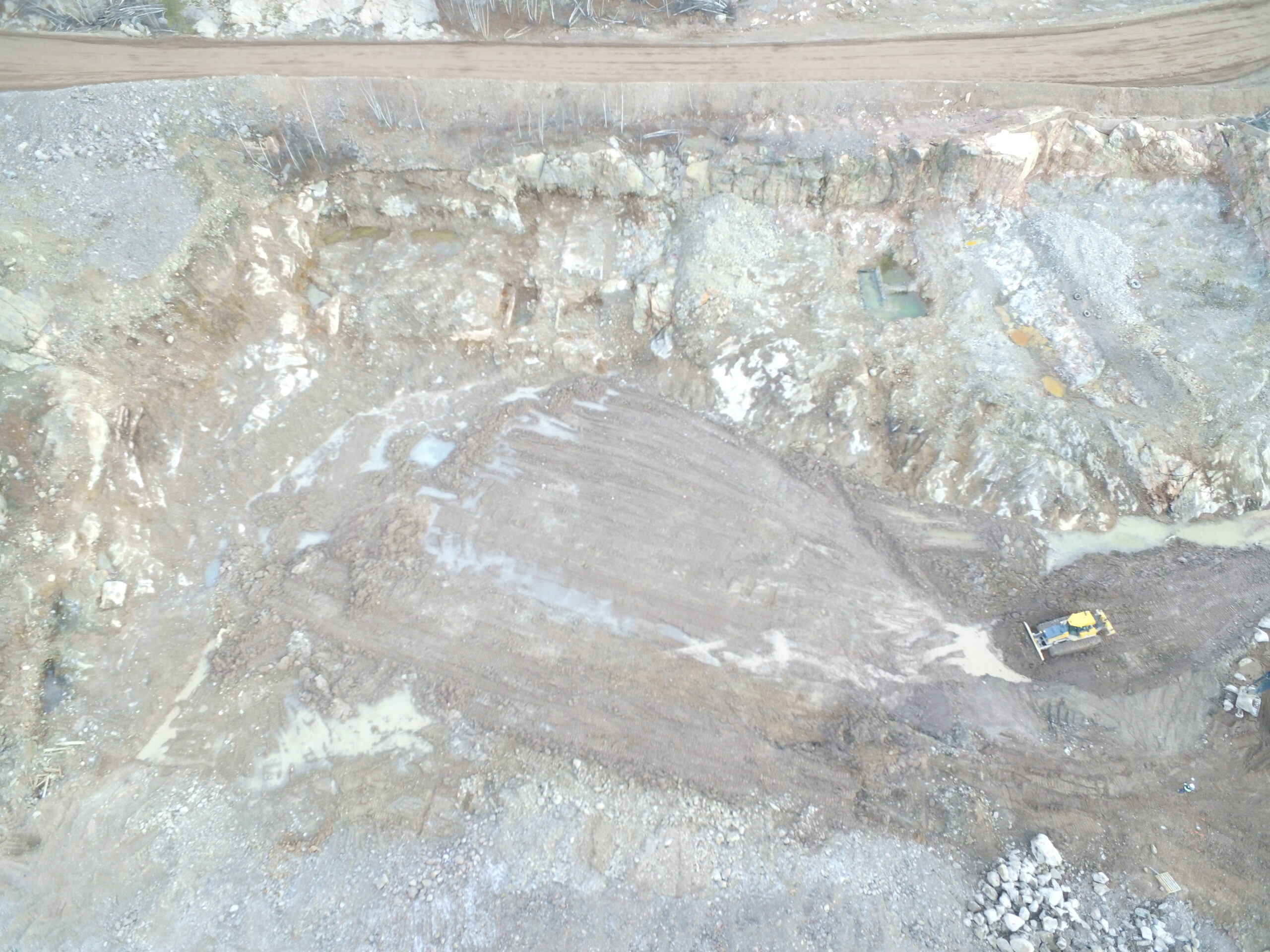 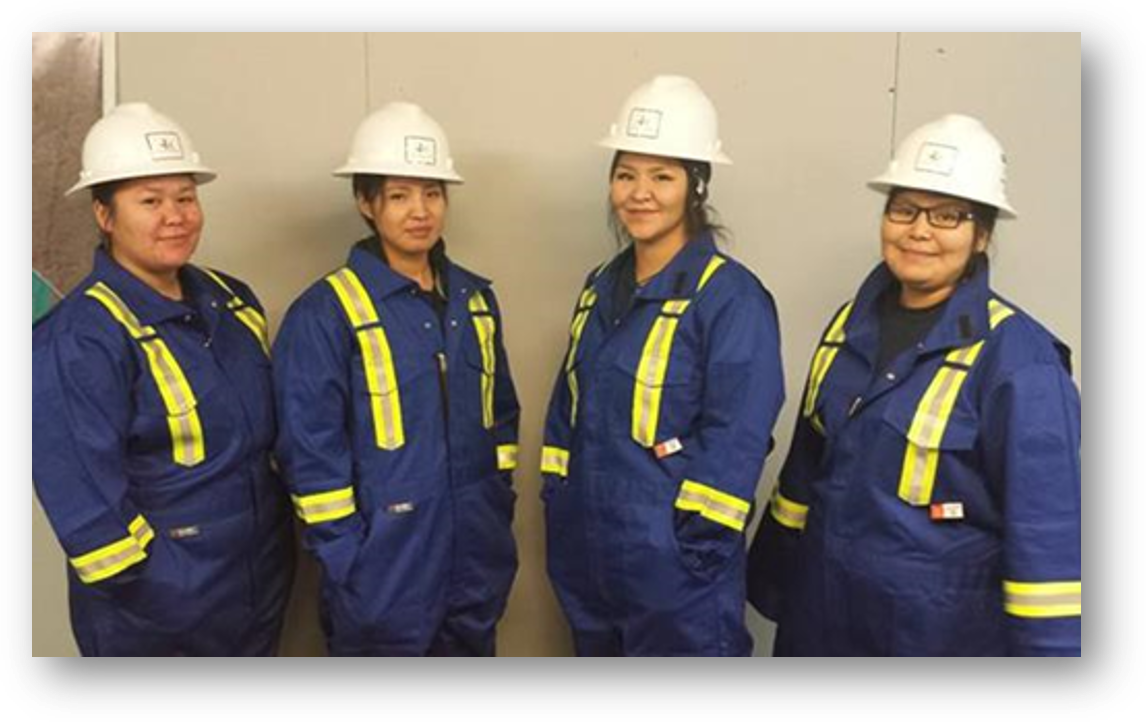 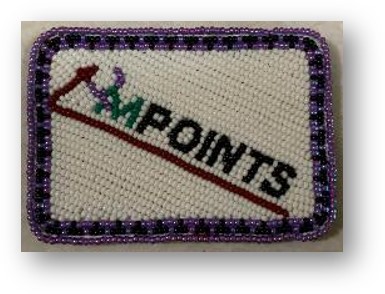 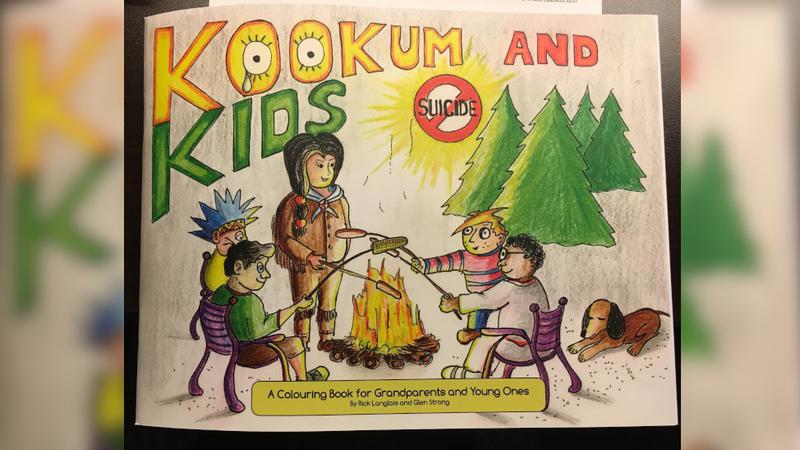 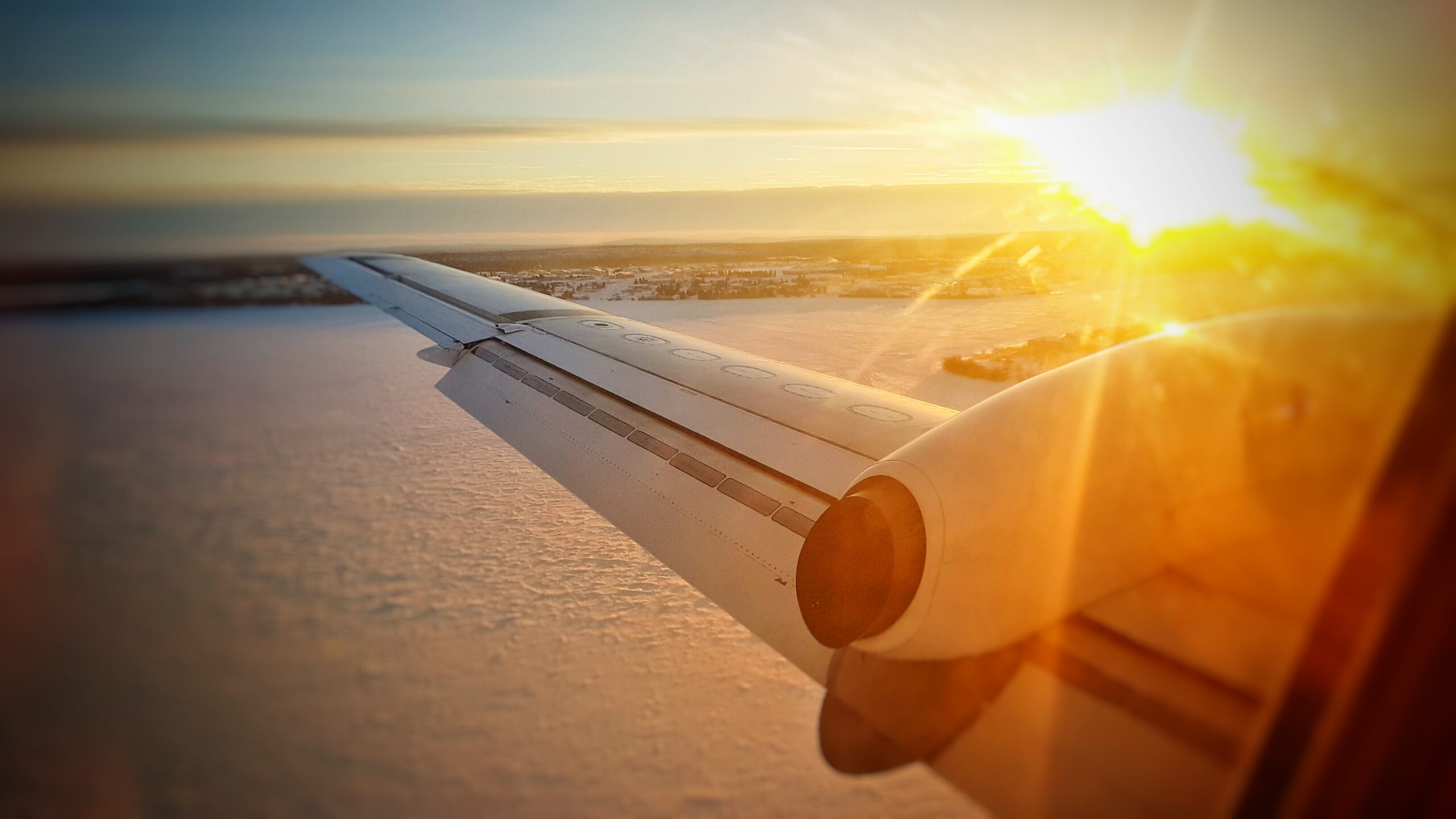 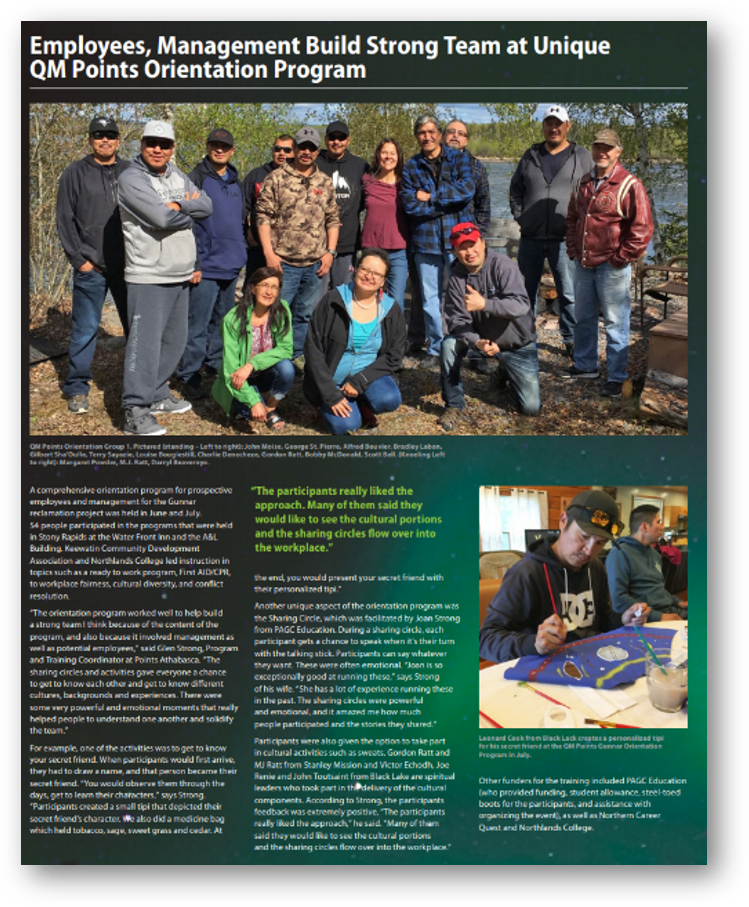